The plan for this blog is to keep you up to date with the goings on at AJS Profiles. However, instead of boring you with dull stuff like “the latest machine we have brought” or “the newest accreditation we have gained” we intend to keep it light-hearted and poke fun at ourselves. We hope you enjoy it!!

AJS Profiles cut the biggest and grind the biggest – the photo below shows a 350mm thick blank with a 280mm diameter hole cut through it. 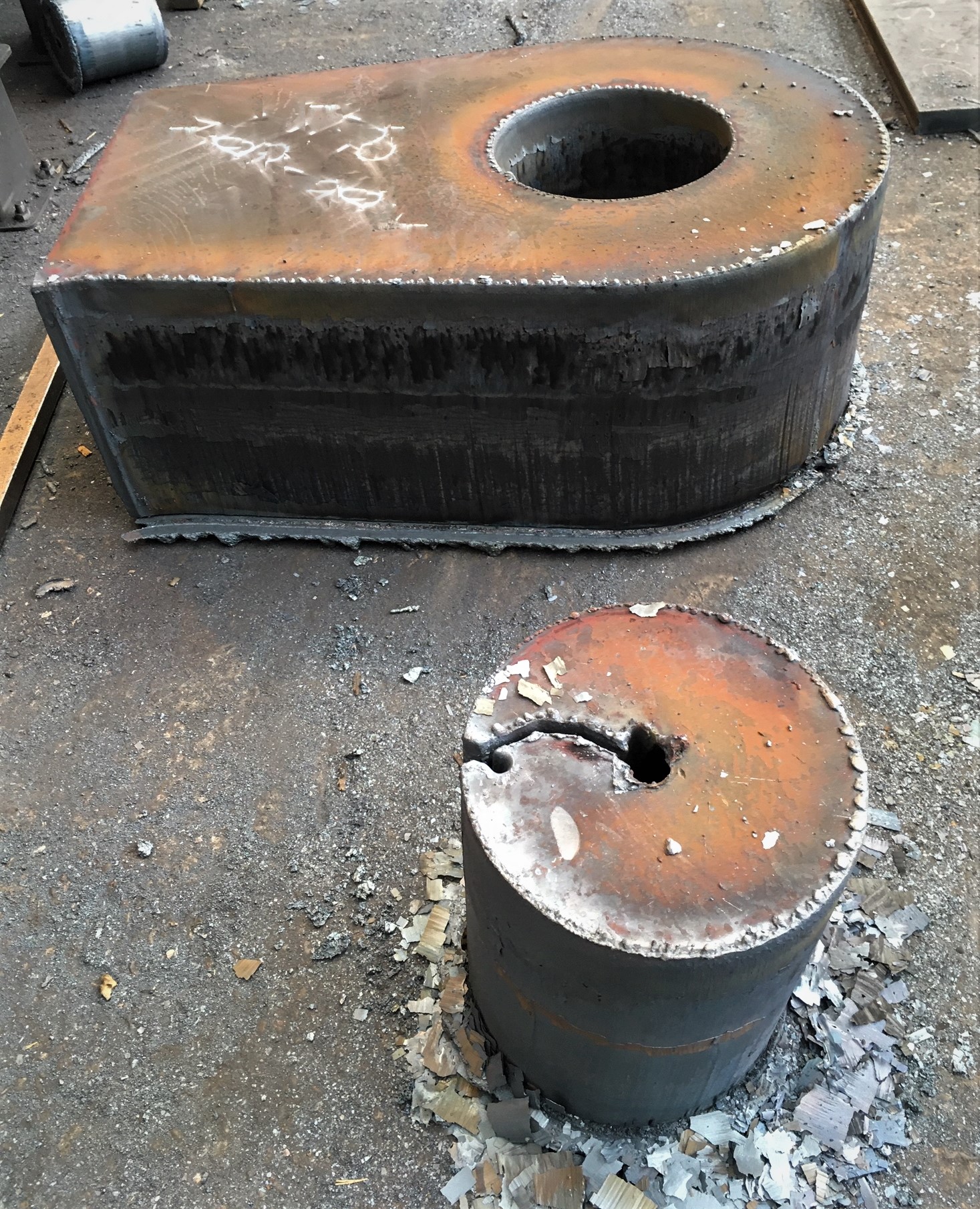 AJS Profiles – The UK’s premier Steel profiling and Lumsden Grinding specialists have been investing in grassroots football for over 5 years now.

We will continue to support these teams plus Rugby teams, individuals and other great causes 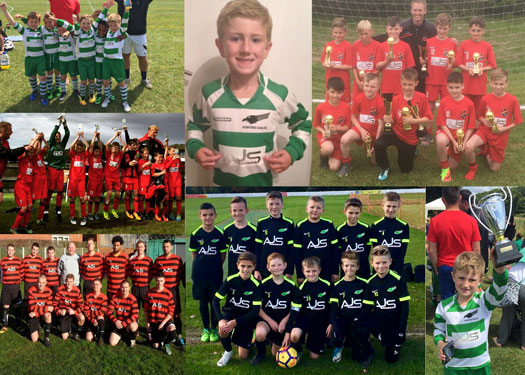 Here at AJS Profiles we don’t feel the need to ask our wonderful customers about how happy they are via an online survey. We have found a mind blowing way of finding this information out….. Its called a telephone !

Our fantastic sales team led by the one and only steel profiling super salesman Bill Gould (aka Liberace) have decades of experience using the phone to communicate with our customers.

Between Dave Humphreys (aka Posh Dave), Neil Webb (Fluff), Morris Shakespeare (Mozza), Dave Green (Professor Green) and Mike Hinds (MikeyBoy) –  AJS Profiles have approximately 200 years experience of selling Steel Profiles and Lumsden Grinding. We feel that having this knowledge and experience available on the phone  between the hours of 7am and 6pm is far more important to our customers than asking for participation in an online survey.

We know our customers think we are “the best” as they keep sending their orders and we keep delivering steel profiles and Lumsden Ground blanks to them in half the time of the rest of the industry.

Give us a bell today with your steel profiling and Lumsden grinding needs – after all, its good to talk !! 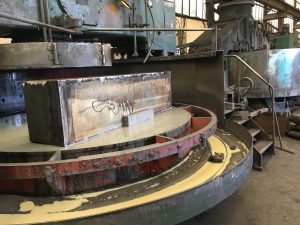 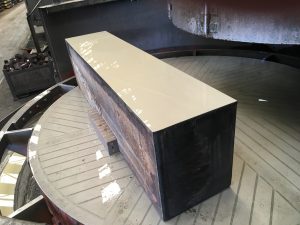 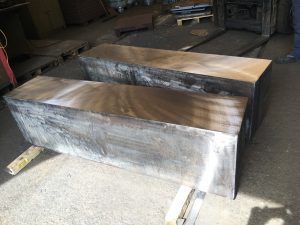 AJS Profiles are proud to announce the sponsorship of the 5th hole at Halesowen Golf Club. Anyone who has played Halesowen golf course will know that the 5th hole is a real beast of a par 4. The photos below show the new signage and we think it looks great.

If anyone of our existing, or prospective new customers fancies a round of golf, get in contact with us. We have corporate membership and our resident professional and Director Anthony Shanian (pictured) would be more than happy to thrash all of you!!

For all of your Steel profiling, Lumsden grinding and golfing requirements, contact our sales team. 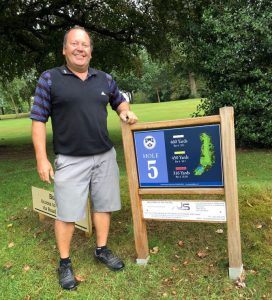 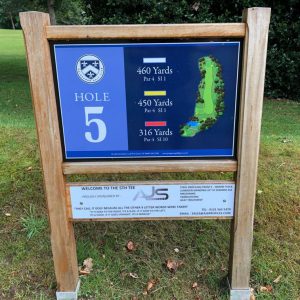 Whats the difference between a legendary country and western singer, a celebrity chef and a steel profile and lumsden grinding salesman??? not much by the looks of it!

Super salesman Bill Gould can’t sing and he certainly cant bake but he has a great knowledge of everything related to Steel Profiles and Lumsden Ground blanks – give him a call today…. but dont ask him to sing!! 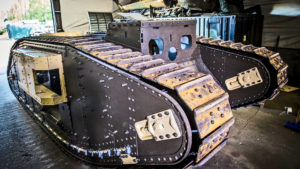 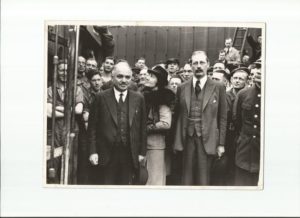 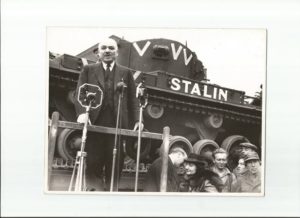 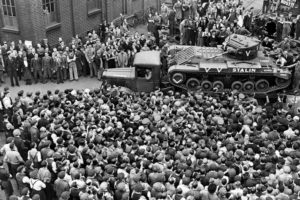 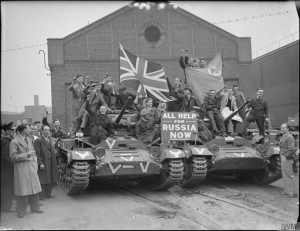 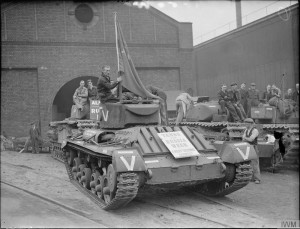 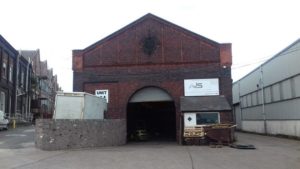 No-one in the UK apart from AJS Profiles can cut 330mm thick steel plate and grind a 3400mm diameter steel profile in the same factory . Click on the link below to see both large Lumsden Grinding and thick steel profiling in action. The largest Lumsden Grinder we have has a 3430mm diameter table – the largest in the UK. AJS Profiles stock up to 500mm thick plate and lead times are normally half that of our competitors. 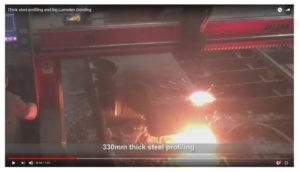 We are currently experiencing a huge surge in business with many new customers coming to AJS Profiles because our lead times are way below industry averages.

Its always nice to hear compliments and we are getting plenty at the moment –  we even had a customer telling us to add a bit more money onto the order because “AJS profiles look after us so well and we are so happy with your service!” That is a first for us!!

For all your steel profiles and lumsden grinding needs, give AJS Profiles a call.

The whole steel profiling world knows and dreads orders of long thin steel profiles. They bend, twist and are very difficult to get right. Here at AJS Profiles, we like a challenge. The picture below shows an order we have just completed of 186 off 1620 x 44 x 10mm S690QL1 material. As you can See, they look pretty damn good!! 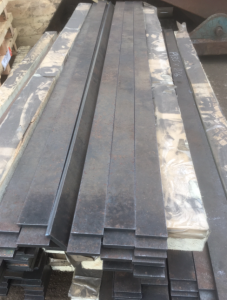